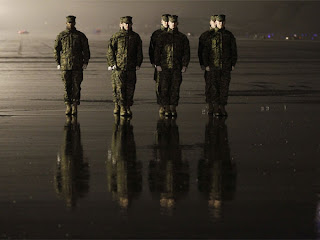 Just wishing a happy 15th of August to all Indian and whoever wants to celebrate. I just bought a flag today but it certainly does lack the charm. I’m glad the kids around the neighborhood are crazy with their kite and music on their upstairs. It is noisy evening and night (may be) with all the songs and crackers, indeed It’s a time for celebrations.

Evolution of India from a British Dominion to a republic on August 15/8/1947 to commemorate its independence from British rule and its birth as a sovereign nation in 1947 and it is one of the national holidays in India.
India is a nation which is blessed with diverse religions, civilizations, cultures and languages all inter playing with each other in harmony.
This day also marks the gratitude that Indians prosper in a sovereign, secular and democratic soil that stands for the principles of justice, equality, fraternity and liberty; the golden words that form the spirit of their preamble.
Wishing for less pain to the victims of the blow up, wishing for less corruption, more honesty and better leaders. Wishing for a better India.